Menu
Welcome visitor you can login or register
Sale 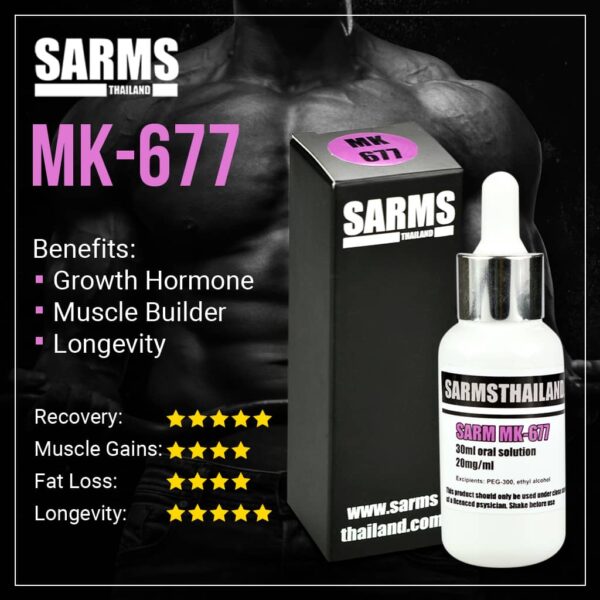 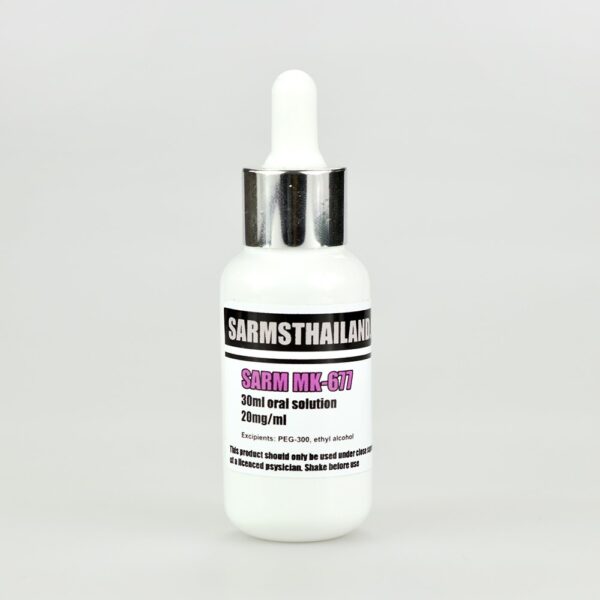 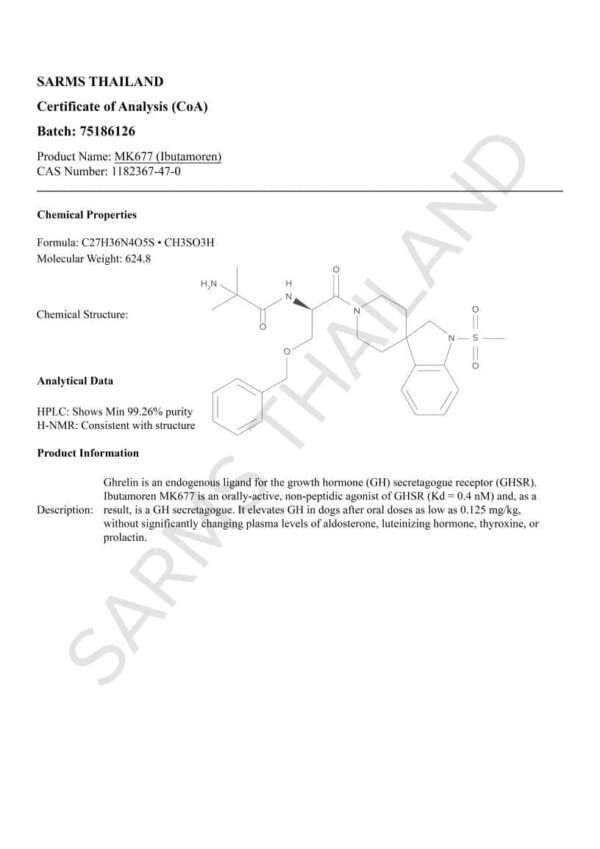 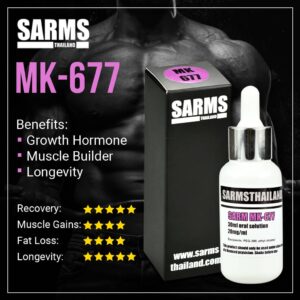 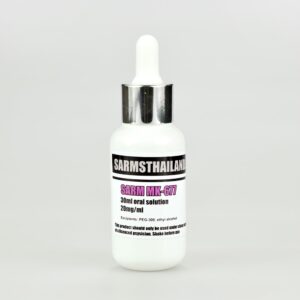 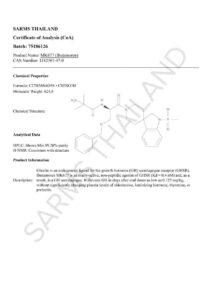 Ibutamoren, also known as MK-677 is a human growth hormone releaser, which means it elevates your natural growth hormone. It has the same effects of hGH meaning it can be used for longevity, anti-aging, and improving your mood. It is also very good for healing an injury and is a long term fat burner.

is an orally administrated growth hormone secretagogue.  A secretagogue is the term for a substance that chemically signals for the pituitary gland to secrete growth hormone. In other words, MK-677 could be compared to peptides like GHRP-6 or Ipamorelin, only it doesn’t require any injections nor does it have any side effects like GHRP-6. This GHS (Growth Hormone Secretagogue) was developed in an aim to combat such conditions as muscle wasting, obesity and osteoporosis. It was also targeted towards treatment of elderly hip fracture patients, so there are a myriad of studies done on safety.

Growth hormone pulse intensity can be increased through 4 possible mechanisms:

Mk-677 was found to work through all four of these mechanisms. After ingestion, Growth Hormone (GH) was shown to increase dose dependently, at doses starting at 5 milligrams (mgs) a day.

In a study on it’s effects on catabolic states, a once daily oral dose of 25mgs was given to healthy young men subjected to short-term diet-induced nitrogen wasting. After 7 days of this dose, the subjects showed a sustained increase in serum concentration of IGF-1 and Growth Hormone; in addition, the nitrogen wasting was reversed, showing great potential for treatment of conditions involving muscle wasting.

Other possible benefits of MK-677 are associated with improved sleep, improved complexion, increase in energy levels, increase nitrogen retention, increase strength and an improved sense of well being. In addition, some studies also suggest that an increased immune system response was caused by Mk-677, meaning it boosts the immune system to a degree.

Results have been shown from doses between 5-25mgs a day, dose dependent results should be expected.